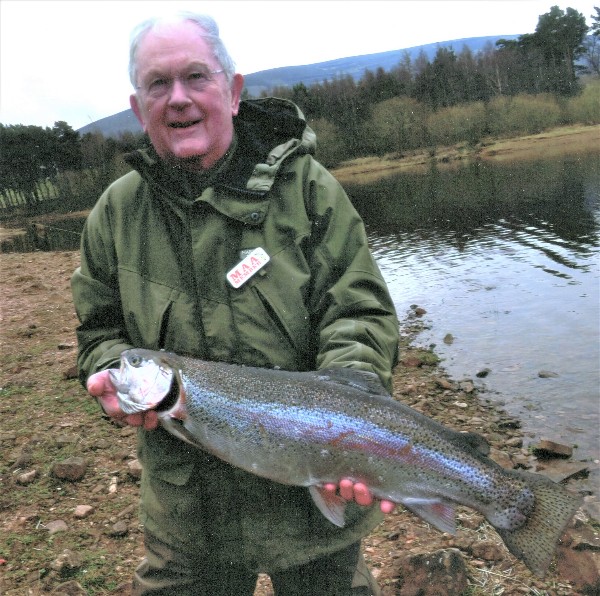 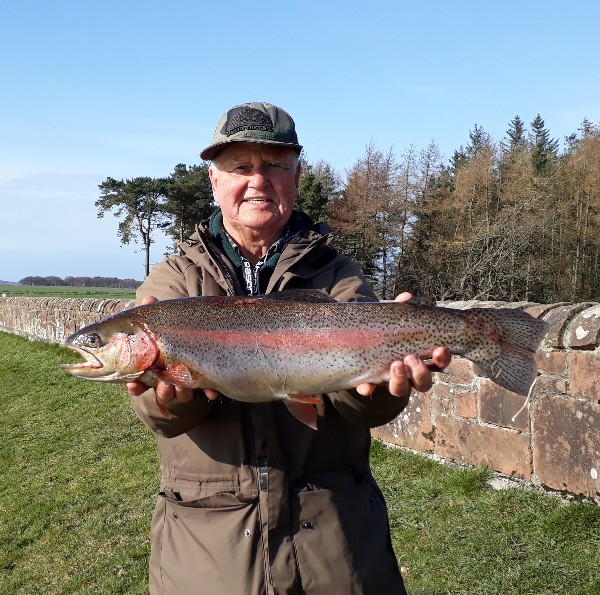 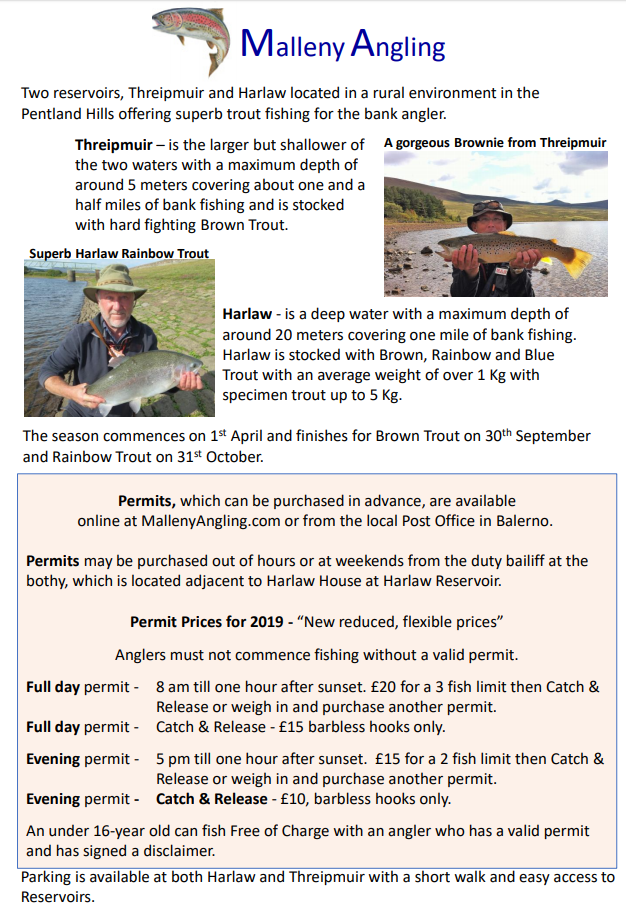 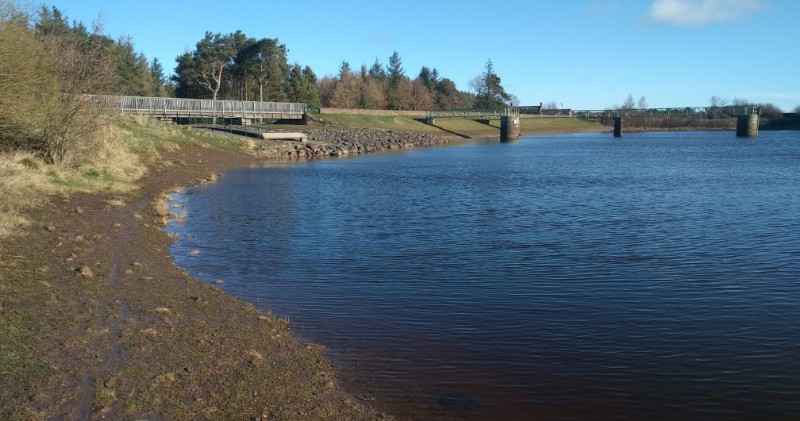 Despite Storm Gareth battering the banks everything is looking great up at the reservoirs. Water levels are up and about right for fishing. Out of the wind, with the sun shining it was feeling very spring like again today. No fish seen rising this morning, but it was choppy.  Judging by the rises I've seen through the winter and resident cormorants I believe a good number of fish have successfully overwintered successfully this year. There will be freshly stocked Rainbow Trout added throughout the season. Threipmuir will also receive a fresh stock of Brown Trout.

All the paths are clear and in good condition. The path towards the Blacksprings, east from the Threipmuir wall has been much improved with a new hard surface. The path extends a good way up the muddy hill back towards Harlaw. I presume thanks go to Edinburgh City Council for the works.

Here's Journalist Nigel Duncan Interviewing Head bailiff Jim McComb for Edinburgh Local Radio. Nigel asks Jim about the 2018 season and what Malleny Angling are doing to make things better in 2019. Jim tells us about poor fishing conditions in 2018 due to weather and water levels and goes on to explain our new price structure for 2019. In case you missed it: £20 all day 3 fish; 15 all day C+R; 15 evening 2 fish; £10 evening C+R. Nigel and Jim agree that this will encourage anglers to visit after work. They go on to discuss how its hoped this will encourage anglers to bring a junior (u16) along as one is included for each paying adult.

Fishing every day of the season for £250.